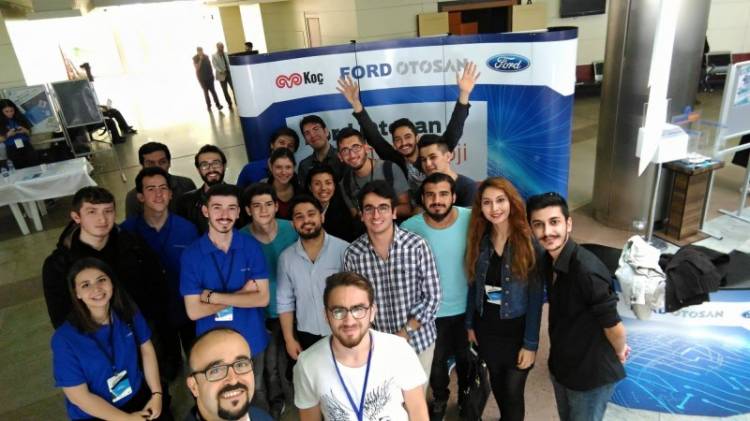 At the end of event, Ford vehicles test driving was made.